For example, if you generate a report for the period 1-31 August  the report will give you your location's average ratings based from reviews you received within that period. This goes for the location rankings as well.

Note: the weekly and monthly reports that you get via email also contains the average data like in the Standard report. 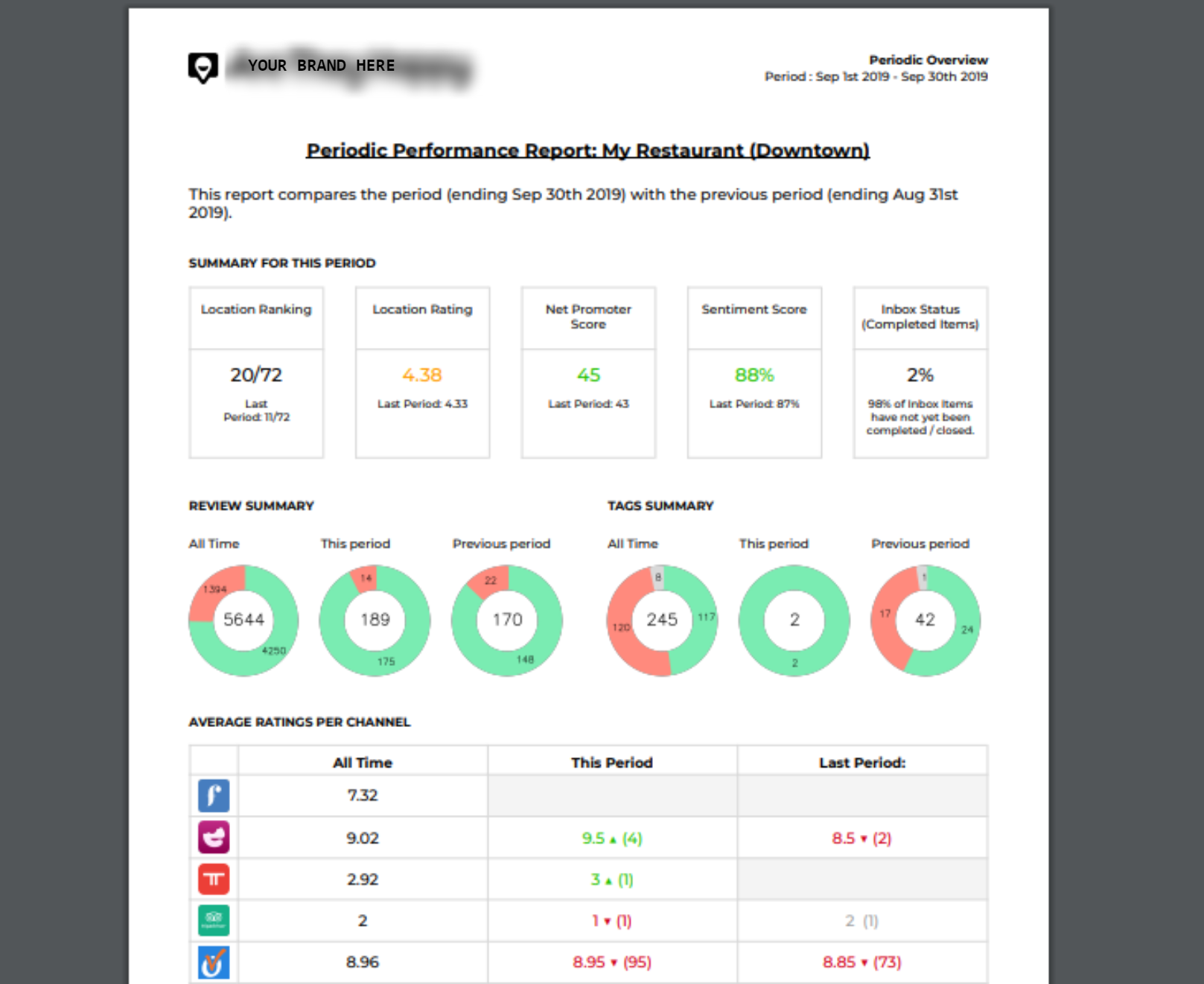 Summary Based on Average Rating and Ranking

This section shows the following data

Your location's average ratings for each integration for the particular period, represented in a table with the following columns:

Note: for channels that did not receive any reviews, the corresponding cell is filled with grey.

This section shows the number of reviews that your customers published on your social media accounts for a particular period. The data is represented in a donut chart, where the positive (green) and negative (red) reviews' division are shown, with the total count displayed in the middle.

This section shows the number of tags used to your location's inbox items. Also represented in a donut chart but this time it also shows the neutral sentiment (grey) tags. 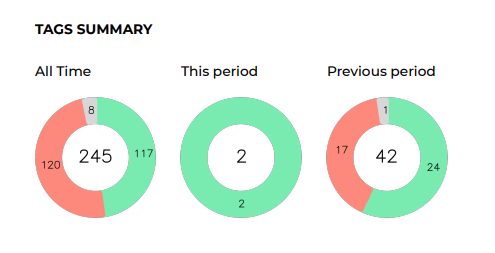 This graph shows your location's average rating received per day/week/month.

The Ratings Breakdown graph shows the total number of reviews that your location received, this time by the number of star ratings. You will see how many 5-star or 1-star reviews you received for the entire period.

This section shows the number of tags used  for each Restaurant Choice driver, and breakdown between positive and negative tags.

If you have any questions or suggestions, please reach out to us via the chatbox on the bottom-right of your screen. We appreciate your time, and we’ll be in touch as soon as we can! 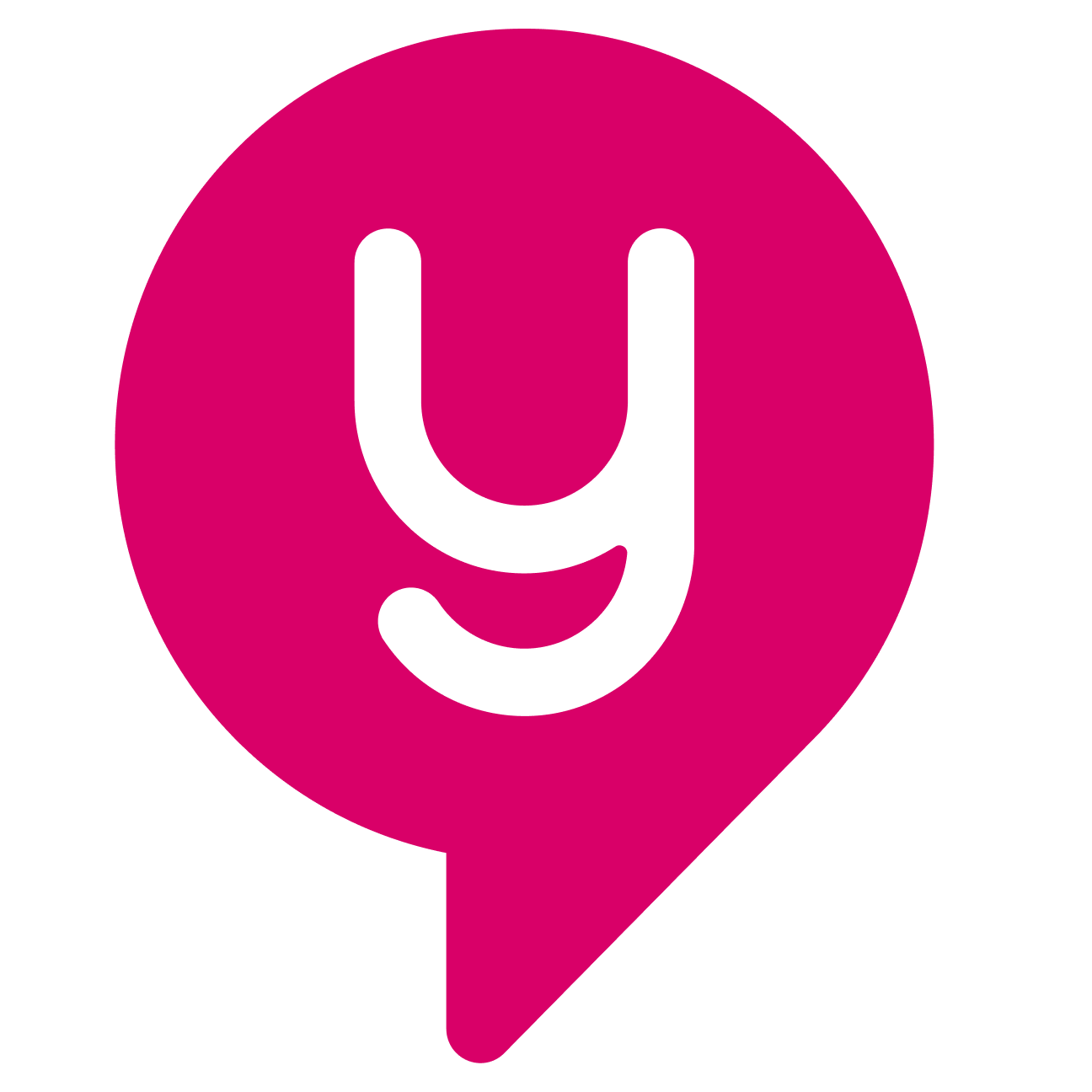